TripleS first unit “Acid Angels of Asia” releasing their debut song “Generations” that quickly became one of the most watched K:pop videos in October.

Twice new Album “Between 1&2” gets released and have now surpassed One Million sold Records. Including the song “Brave”. 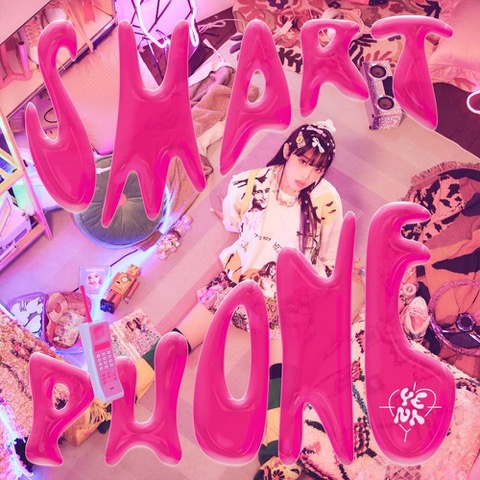 Featured in the K:drama “Forcasting Love and Weather”.

“Feel My Rhythm”, composed by Jake K, Maria Marcus, Andreas Öberg and MCK, and the lyrics are written by Seo Ji-eum. A dance/pop song that samples the Bach arrangement “Air on a G-string”. The song has reached some high notes with being the highest rank song from SM Entertainment to enter Billboard.

The album “The ReVe Festival 2022 – Feel My Rhythm’ has become the second-highest-selling first-week album sales by a girl group on Hanteo, following BLACKPINK’s ‘THE ALBUM,’ which had around 689,000 cumulative copies.

“Hollow Heart” – theme song for the movie “The Requin”.
Produced by Maria Marcus and co-written with Ollie Olson.